This page will hold images of items that don’t fit one of the other categories.

Click on each thumbnail to view the full image.

Media badge from the Jungala announcement held on September 6, 2007. 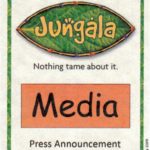 Hard Hat Tour badge from January 14, 2010 where media and other guests were shown the progress being made on the new Sesame Street Safari of Fun area being added to the park. 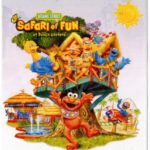 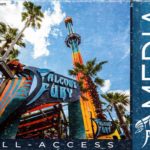 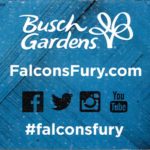 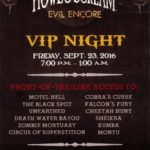