Home to several species of birds, Devil’s Island was an early avian habitat in the southwest corner of the original Bird Gardens. 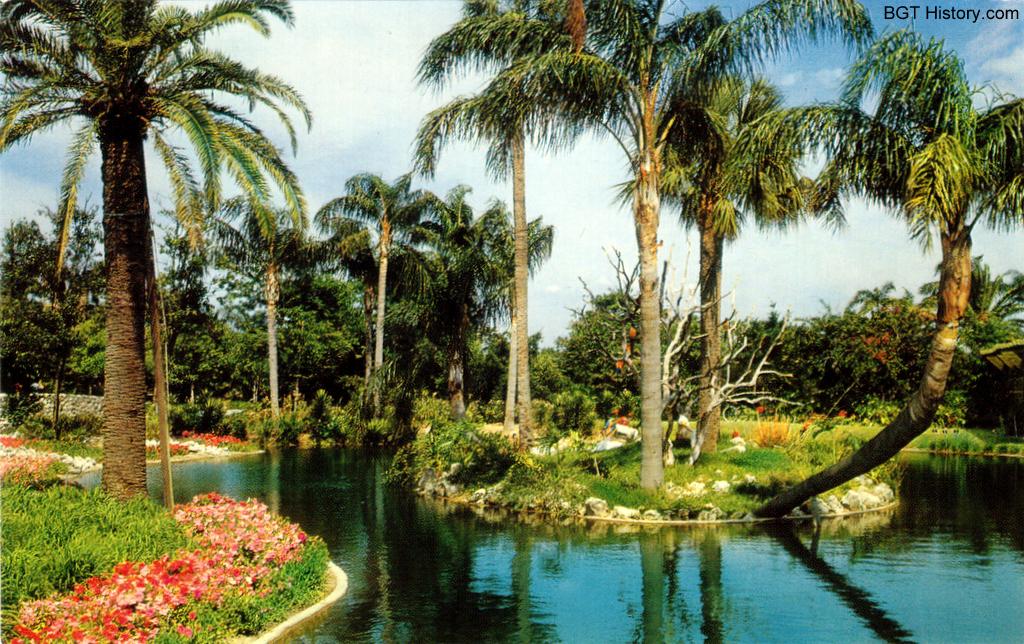 Devil’s Island was listed on park maps for a number of years from the park’s opening until the 1970s. It was described in a newspaper article as being home to “incorrigible old birds” with their wings clipped.

Several postcards from the early years of the park show scenes from around Bird Gardens, including Devil’s Island.

Additional details on Devil’s Island will be added in the future.